We’re for those who forge their own path by living what they love. Those who respect the past but won’t be defined by it. Those who believe hard work makes things happen and whose passion is in the details.

To celebrate we're sharing the love by hitting the festival scene all summer long.

Last Saturday Black Feather poured cases of award-winning bourbon at SLUG Magazine’s Brewstillery, a local beer and spirits festival held at the Gallivan Center in Salt Lake City, Utah. The team brought along guest bartender Scott Gardner from Water Witch to serve up a summer inspired batch of coconut washed bourbon cocktails he called the Black Bird of Paradise. The cocktail was a huge hit with festival goers: high-fives to Scott, Water Witch and Slug Magazine for a great get-together. 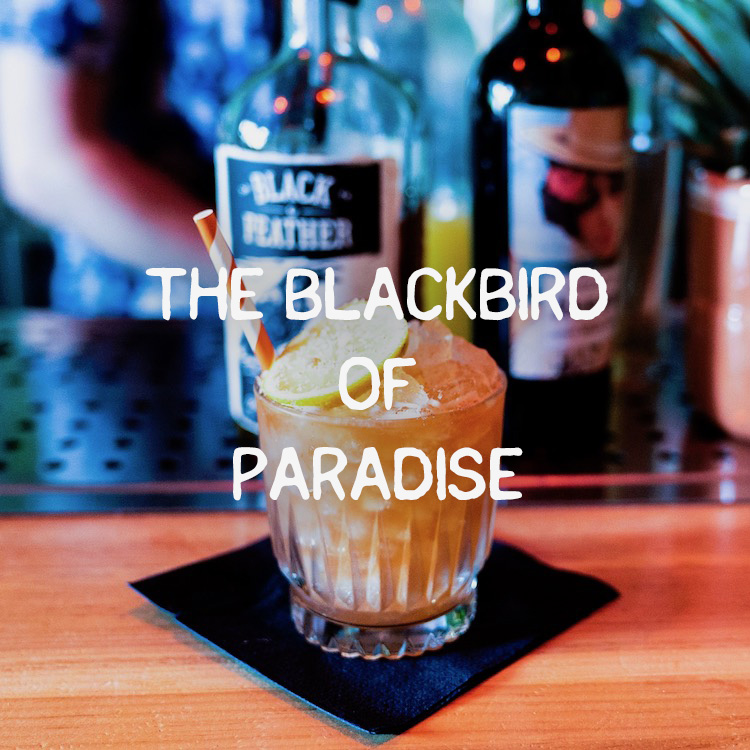 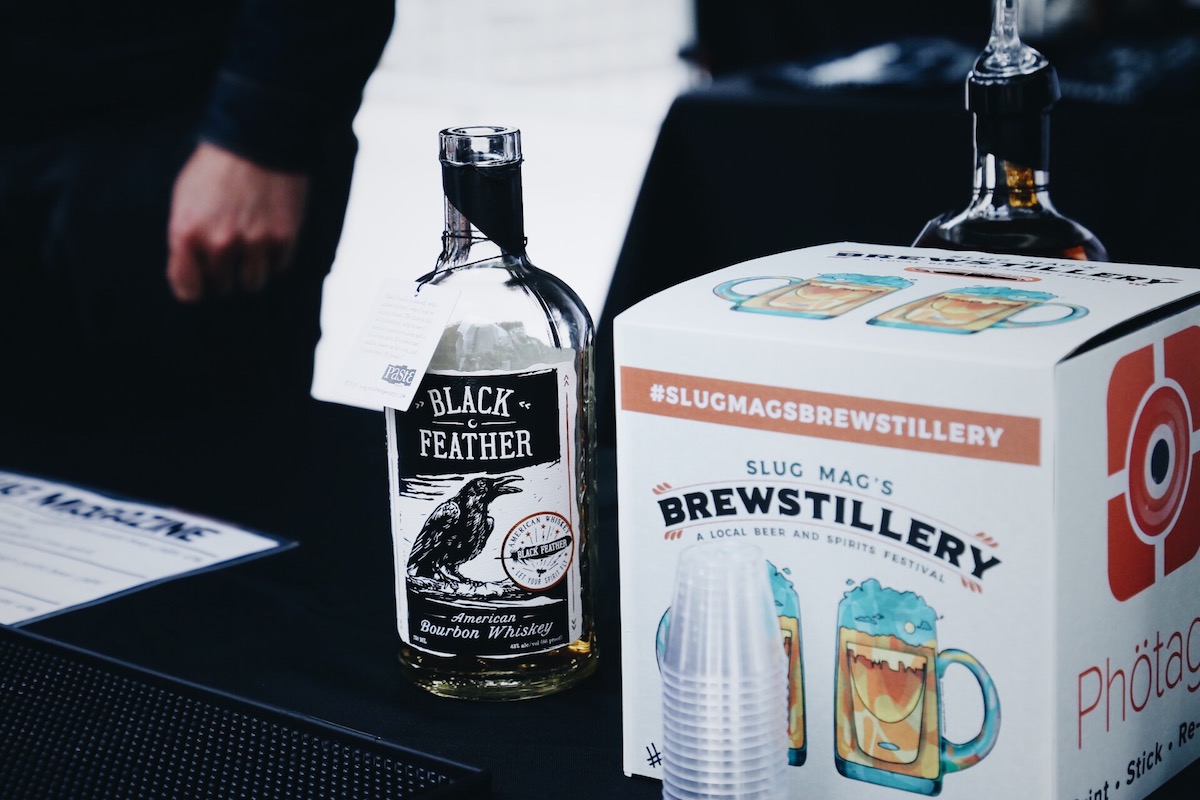 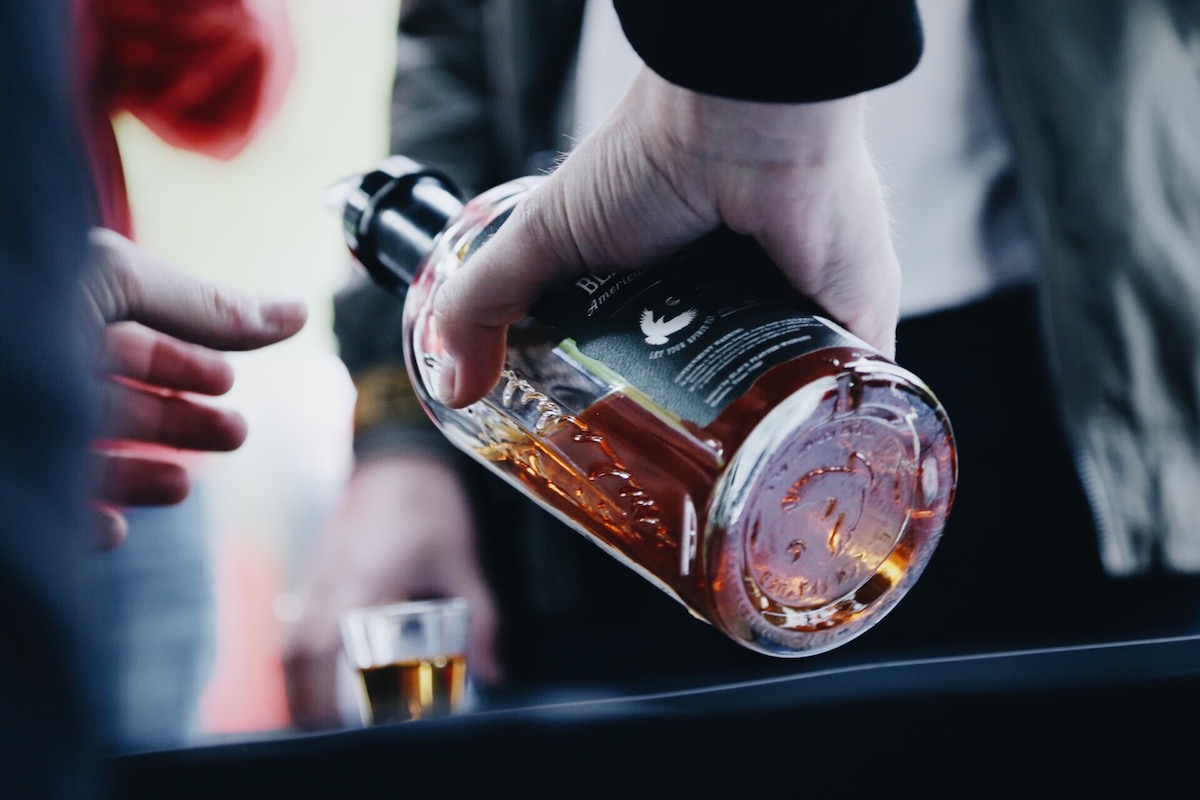 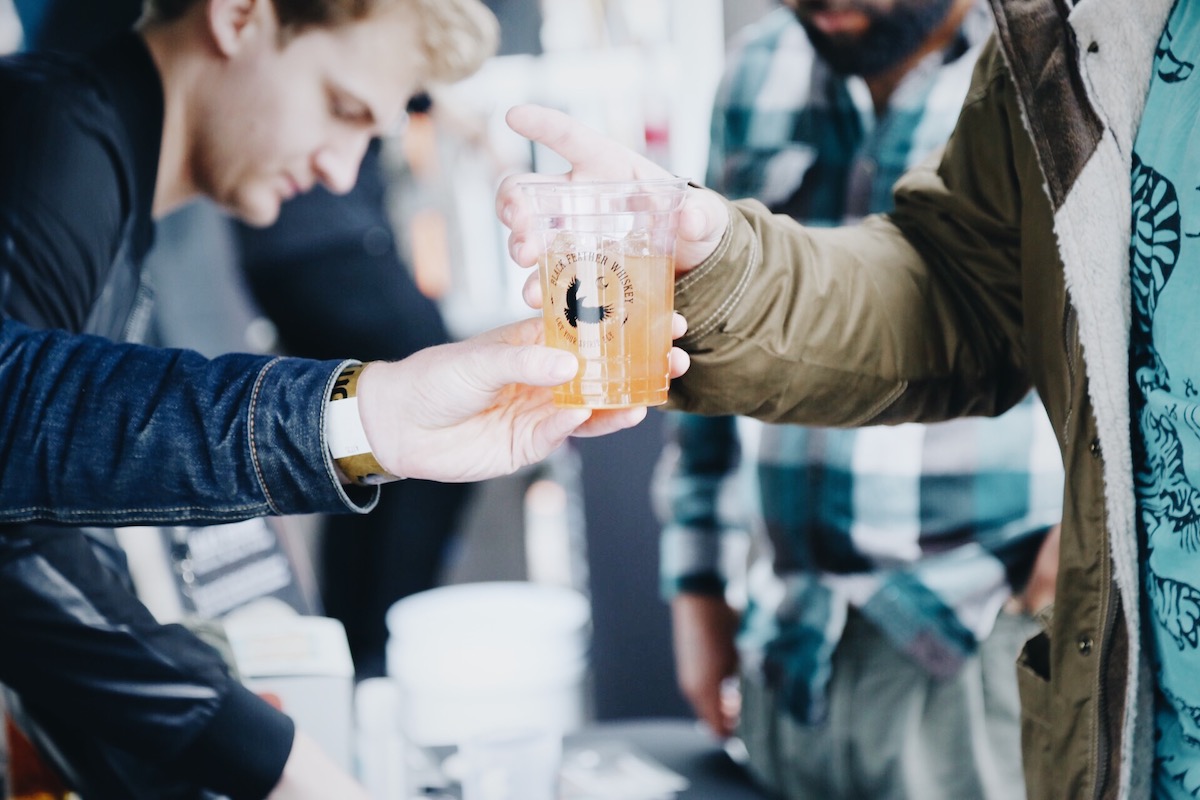 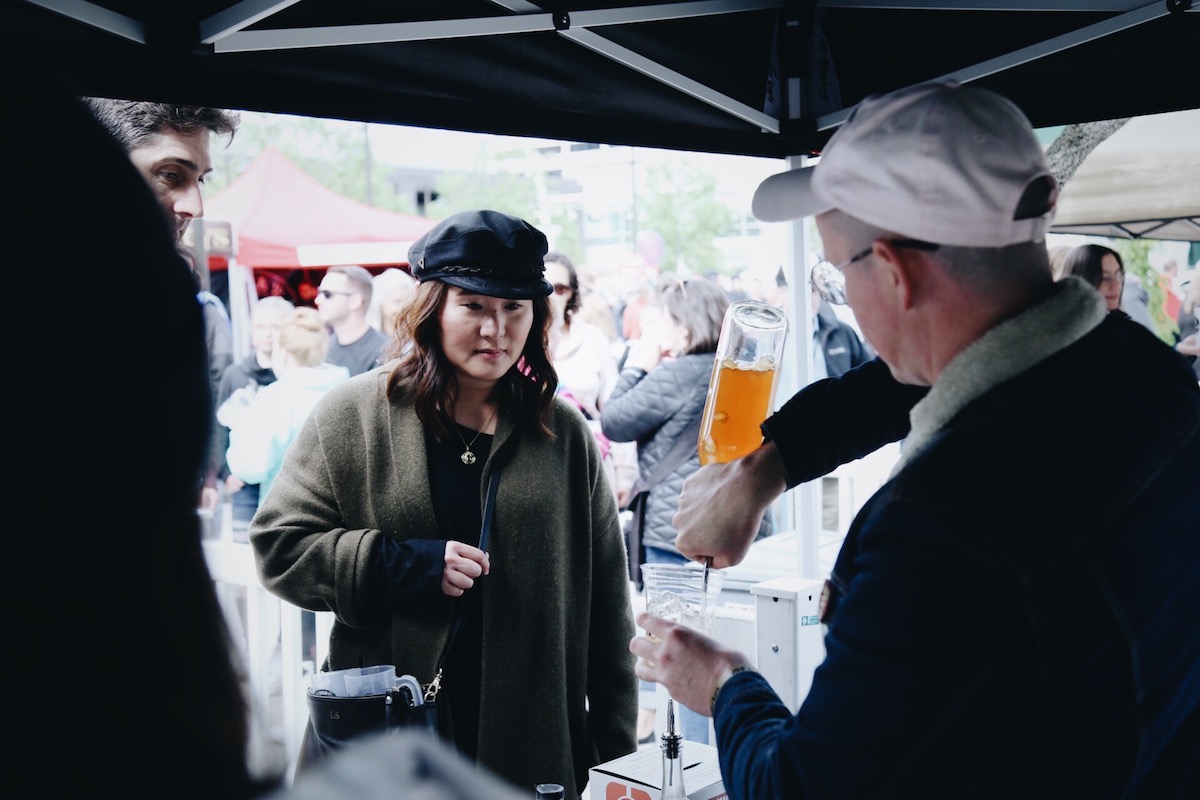 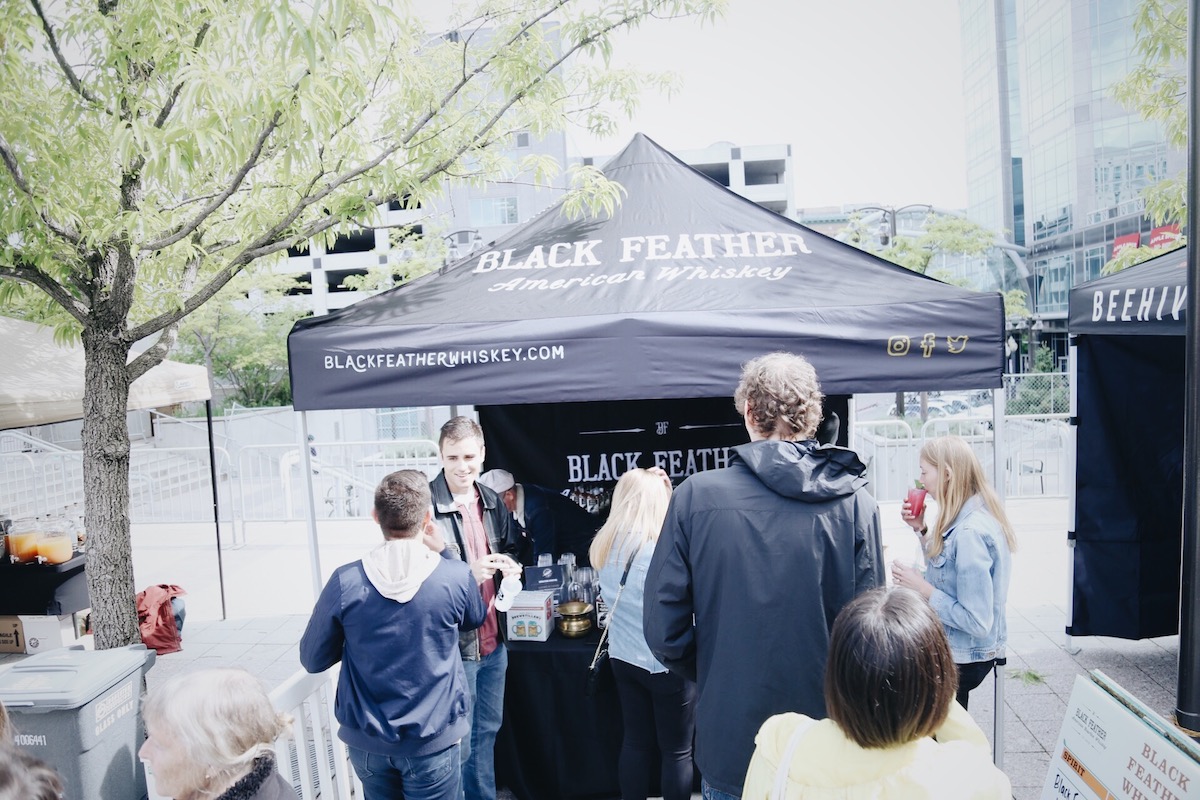 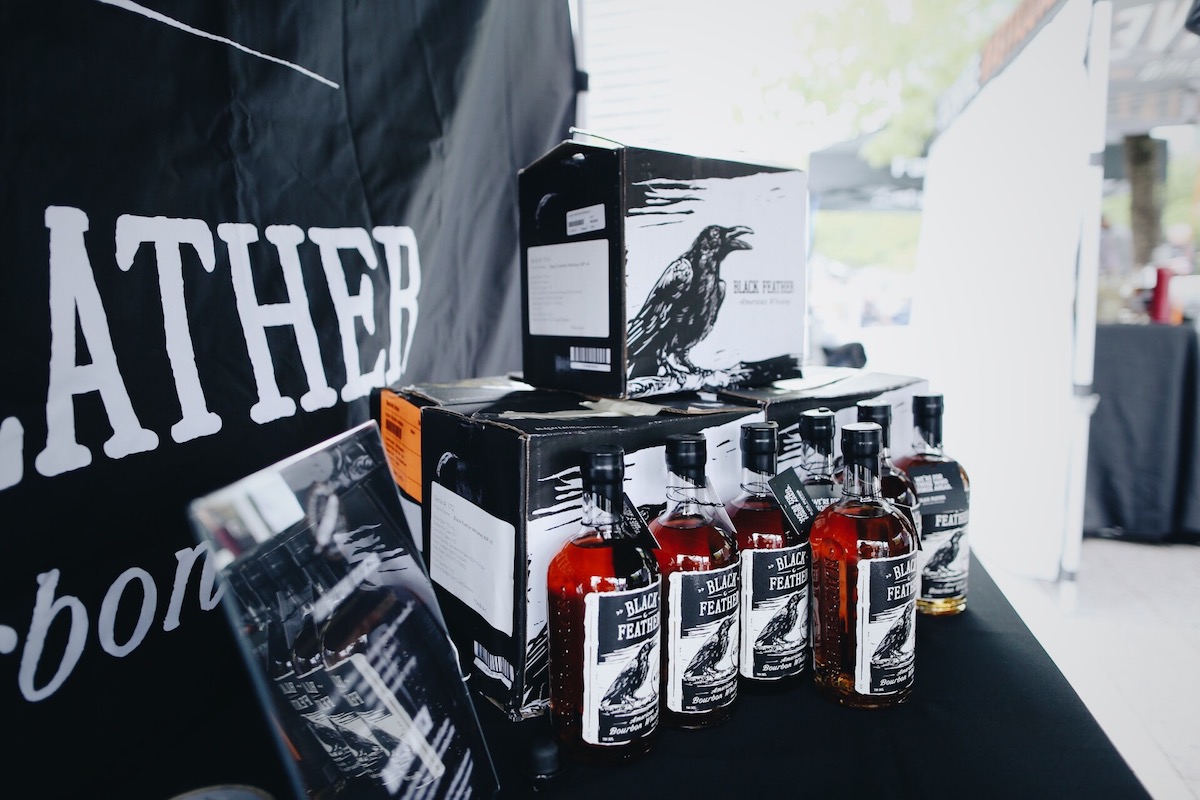 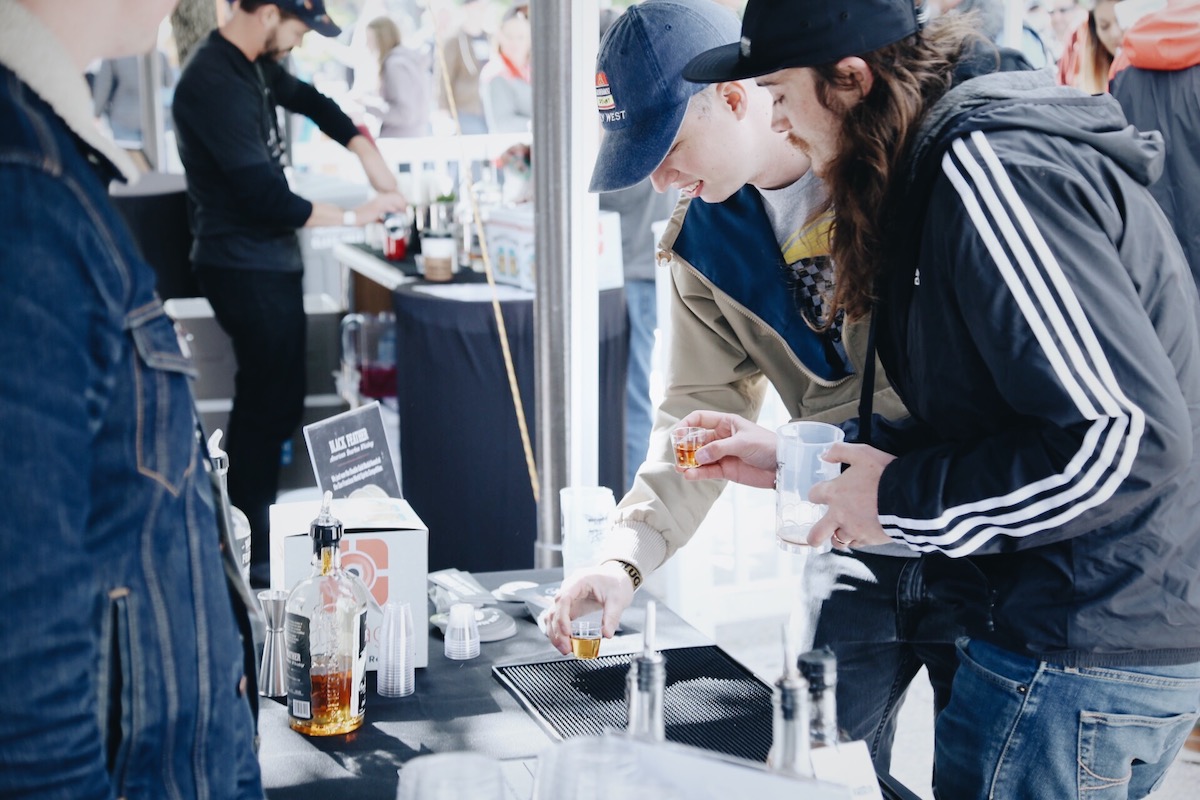 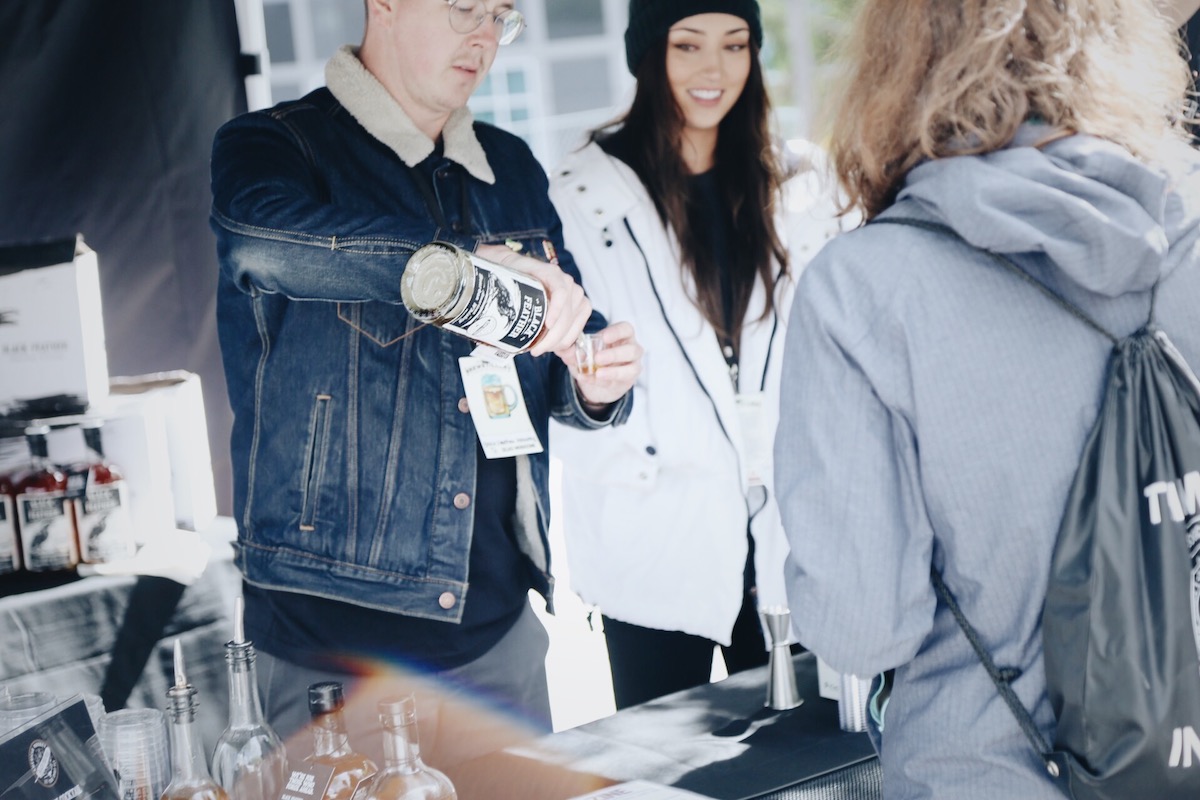 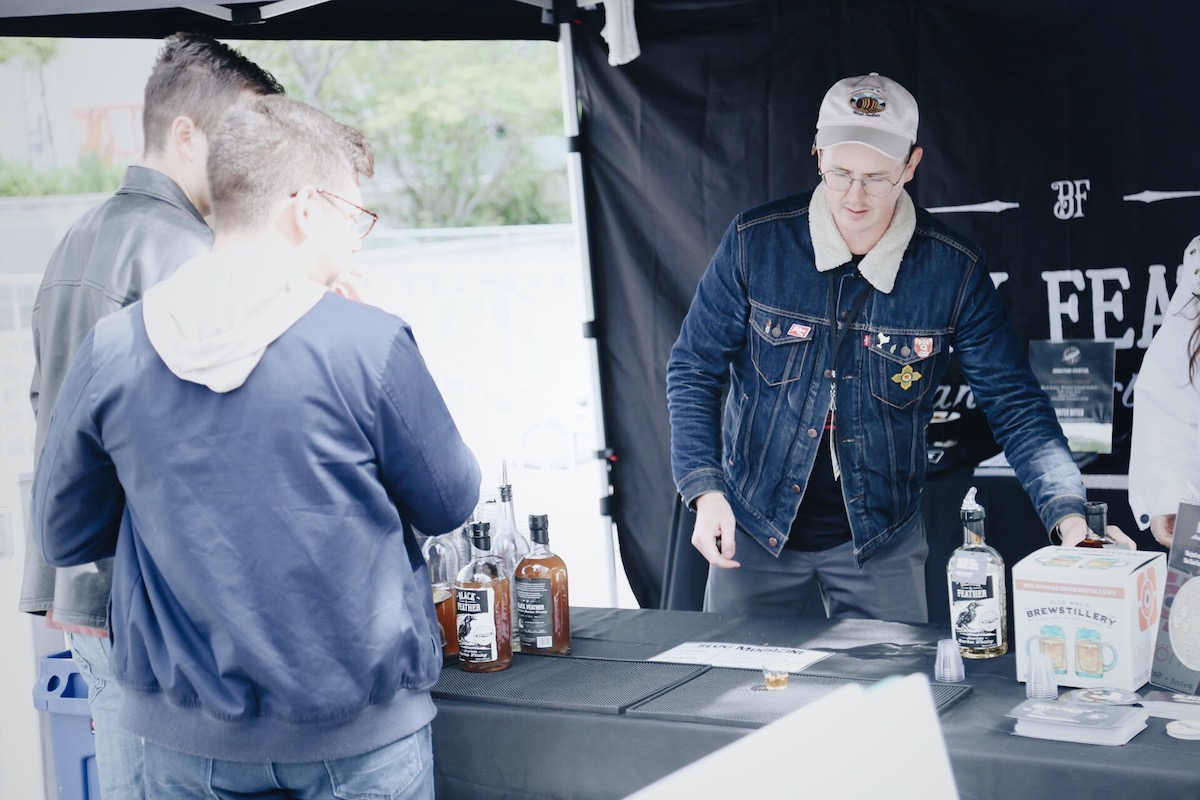 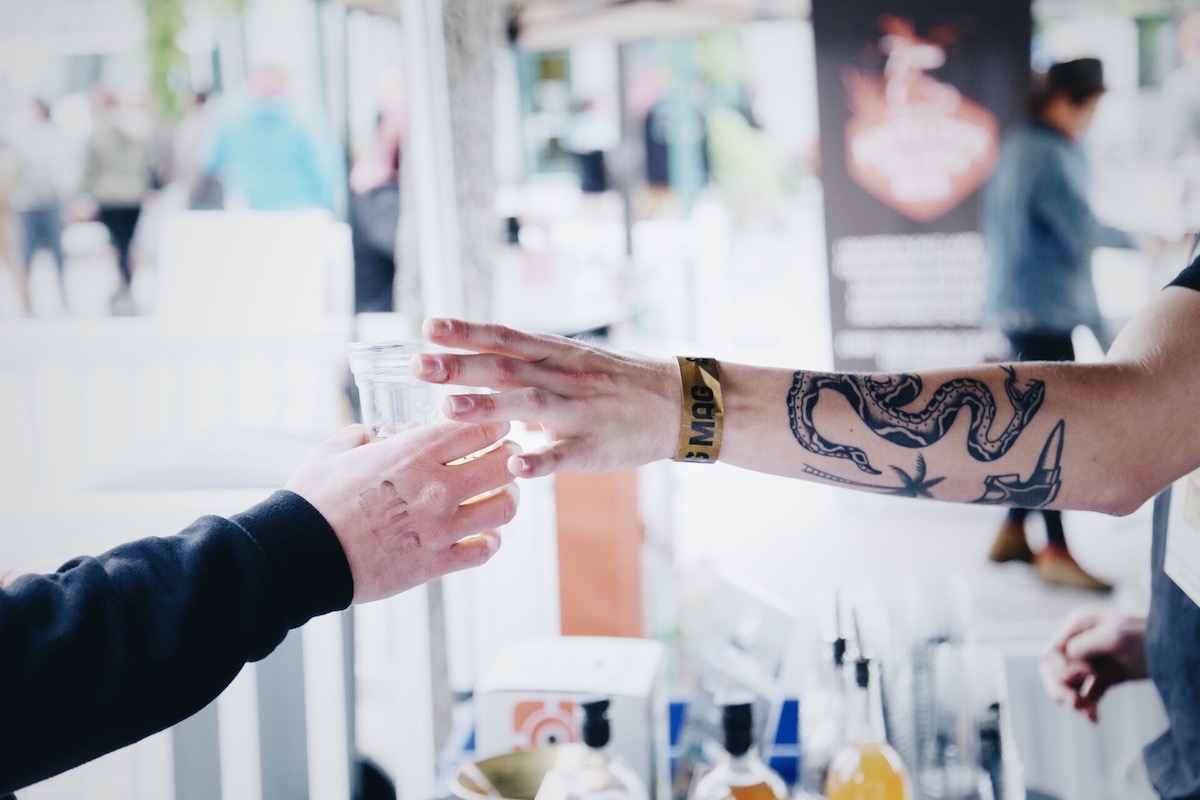 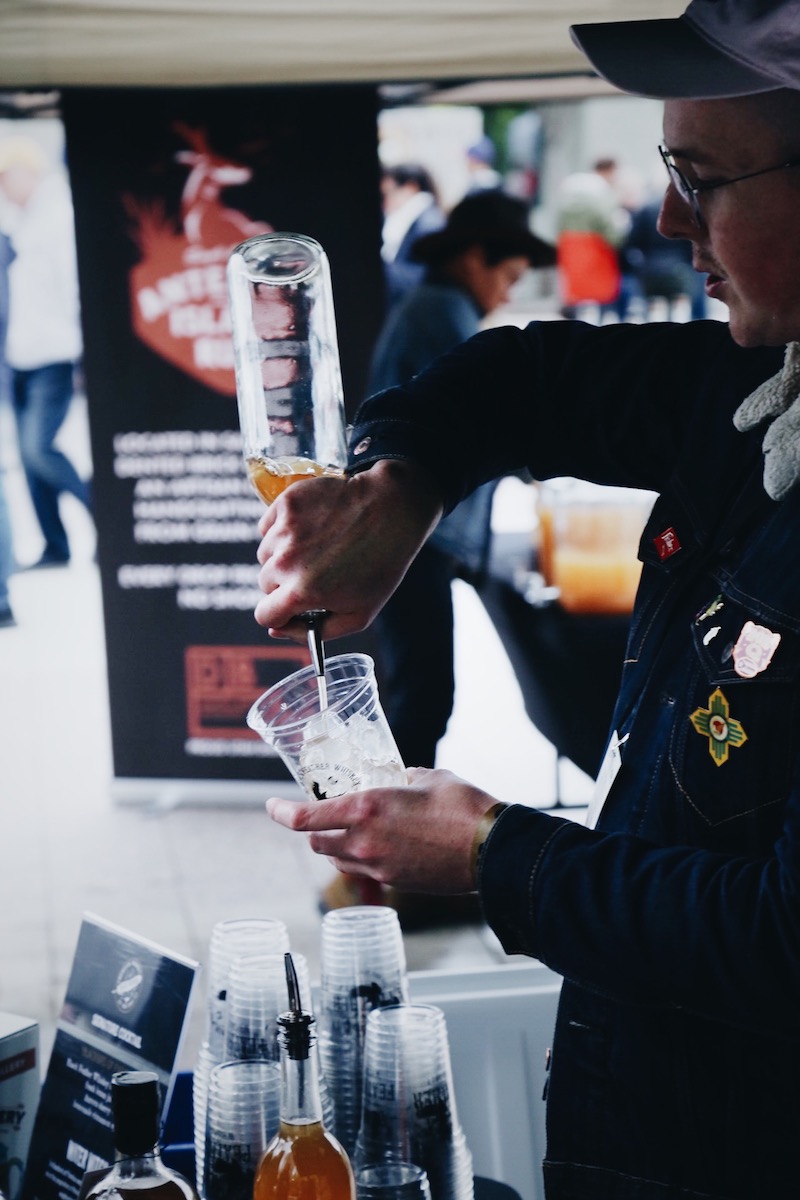 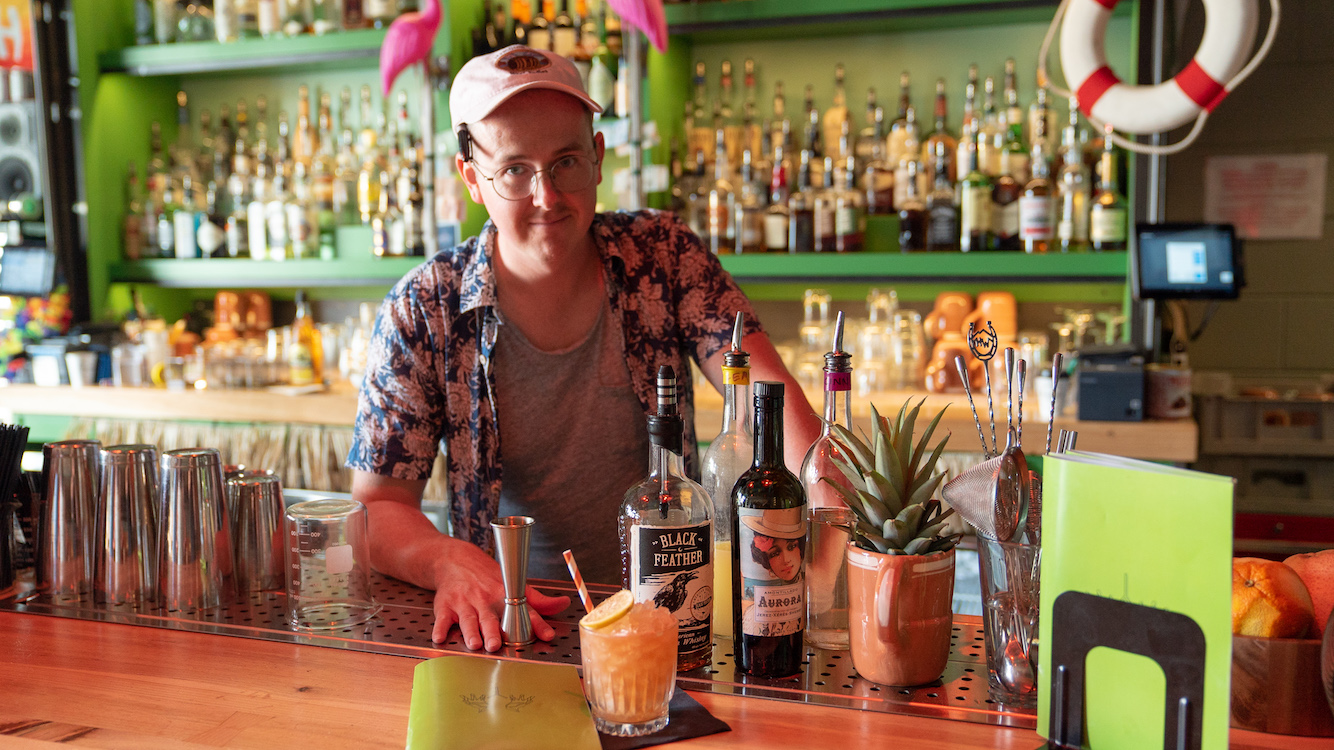 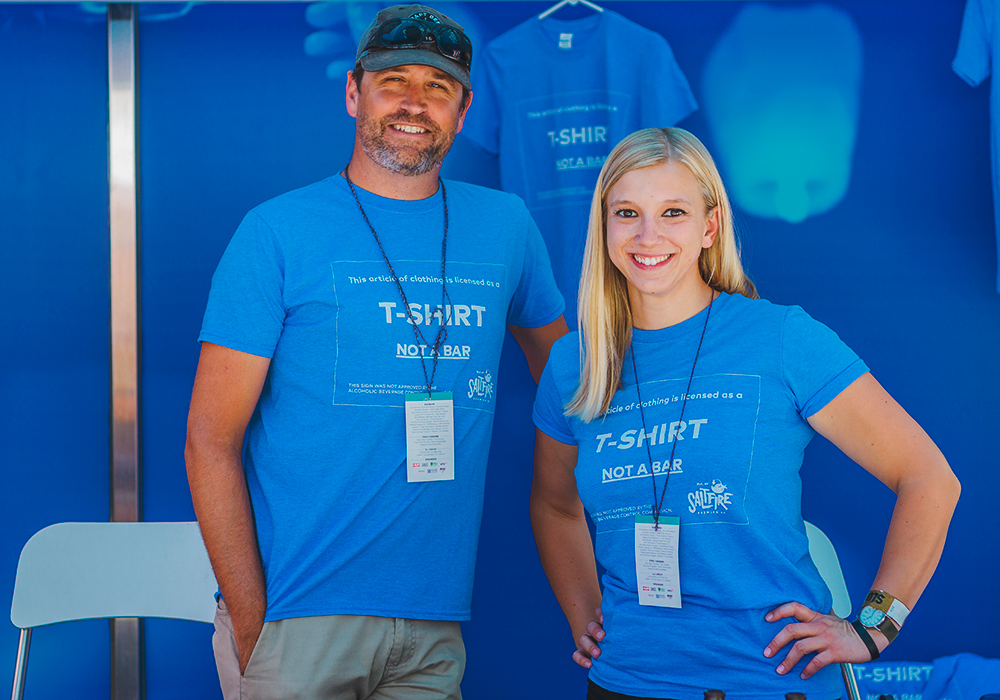 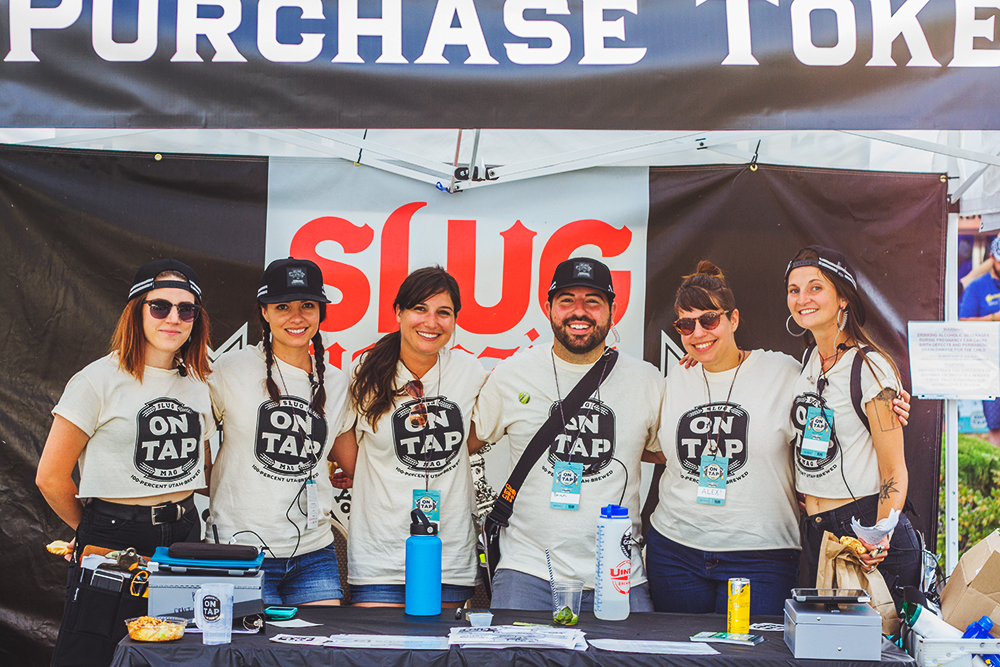 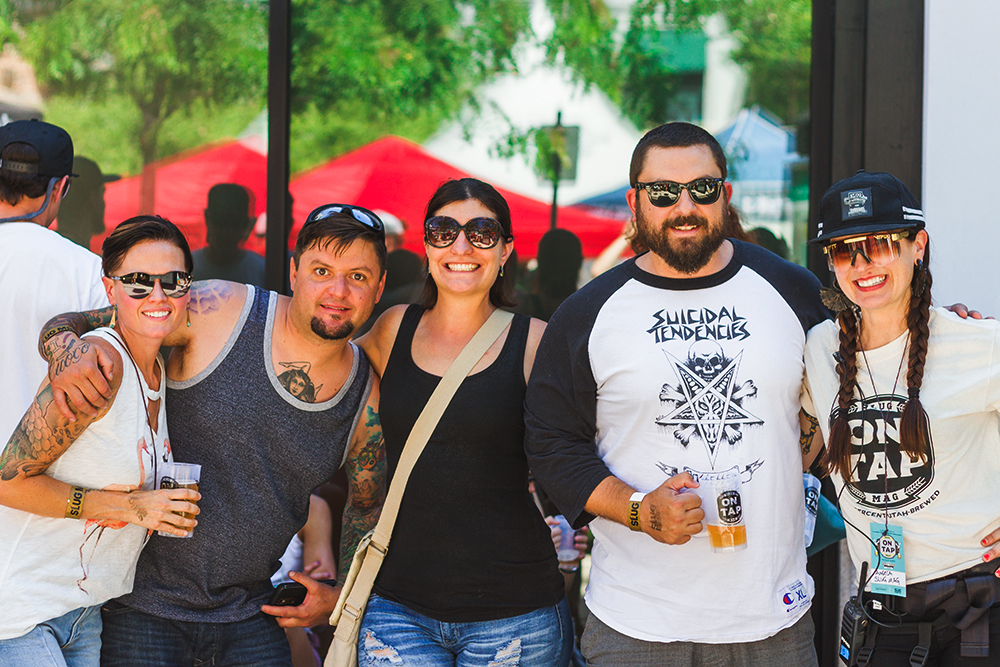